Overview
Clicking on a server or instance in the server explorer will display the server dashboard. 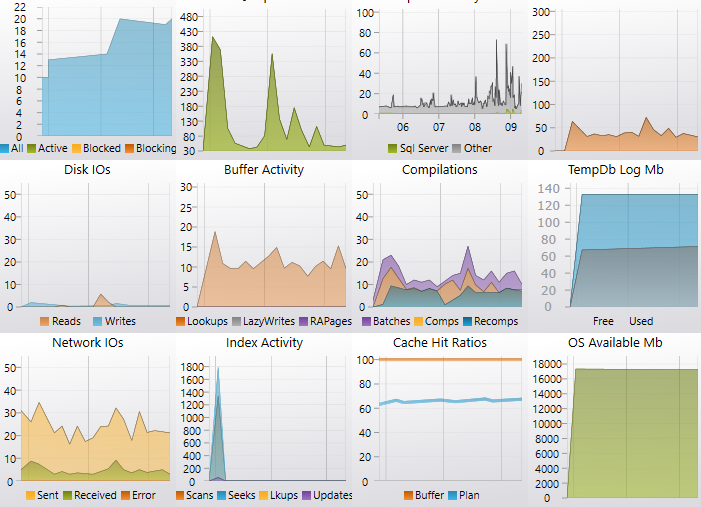 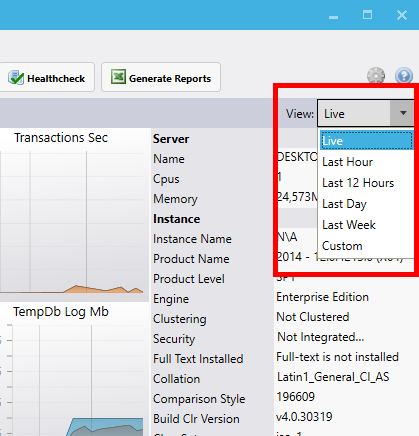